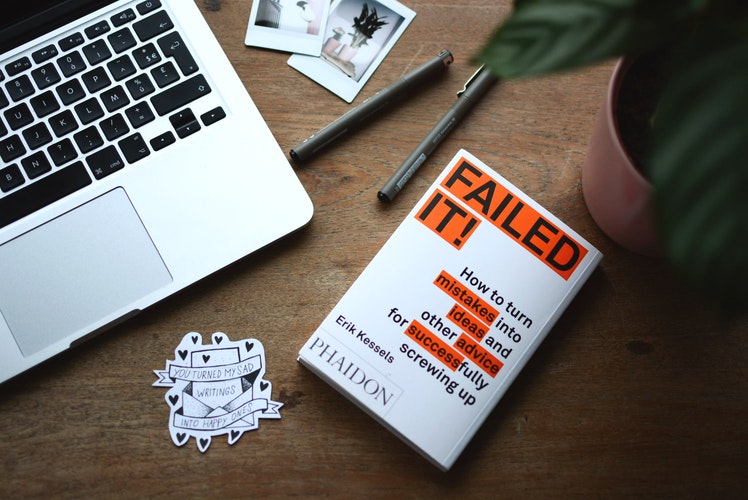 Questions (NOT) to ask in the first interview

When prepping for potential employment, a well-crafted resume is an impressive first impression, but how you handle the hiring manager(s) will determine if there’s a second encounter.

Preparing for a first round interview involves more than tailoring your resume and doing your research. Because once you’ve answered their questions, it’s time to ask some of your own. And asking the wrong ones could be just as harmful to your candidacy as not asking any at all.

Although it may be tempting, resist the urge to inquire about the following topics when meeting a hiring manager for the first time:

When you ask about an organization’s vacation system, it’s a red flag to a hiring manager that you’re more interested in time out of the office than you are in becoming involved with your role. Although a valid question later in the process, in the first round, this can give the employer the impression that you’re too concerned with time off rather than working.

Everyone gets sick. But similar to vacation days, a hiring manager will assume that your concern is more focused on taking advantage of ways to take time off than you are on hitting the ground running.Asking about sick days from the beginning can hint that you may plan on taking as many sick days as possible.

Compensation packages are important, and questions regarding payment are valid — just not right away.  It can imply that your main focus is money, rather than the company. This gives the impression that pay and benefits are the most important aspects. Instead, concentrate on the role, expectations and environment.

It’s common for an interviewer to bring up office perks and incentives ( they’re trying to sell you too!), but if they aren’t mentioned, don’t initiate the conversation. Asking about these types of benefits could lead a hiring manager to question your productivity intentions, suggesting that you need to be externally motivated to do your job to standard.

It’s becoming more common for companies to offer remote work options, yet not all businesses are on board. Similar to vacation and sick days, inquiring about remote options may give the impression that you’re more interested in being off-site than you are with fitting in with the team, corporate culture and your position.

Whether you’re interviewing for a full-time or contract position, a safe bet is to assume that you’ll have a 9 to 5, 40 hour work week – unless otherwise stipulated in the job description. (Although some contract work may not apply.) Asking about a company’s working hours before you’re even hired could lead to questions about your work ethic, and you don’t want to set a bare minimum expectation.

The company’s website, social media accounts and Glassdoor reviews will help you uncover its corporate culture, and will indicate how you should dress for the interview itself. But asking about casual attire while interviewing at a corporate company could suggest that you’re more comfortable in a startup environment, and wouldn’t fit in with theirs.

It’s common for companies to offer mobile devices or reimbursement plans to employees in certain positions, but keep silent about phones and payment plans until after the first discussion. Chatting about devices could suggest that you’re easily distracted and not serious about the gig that comes with the gadget.

The goal of your first round interview is to focus on demonstrating why you’re the best fit, and asking informed questions is equally impressive as giving artful answers.

Are you working with a staffing agency to find your next opportunity?

Questions (NOT) to ask in the first interview