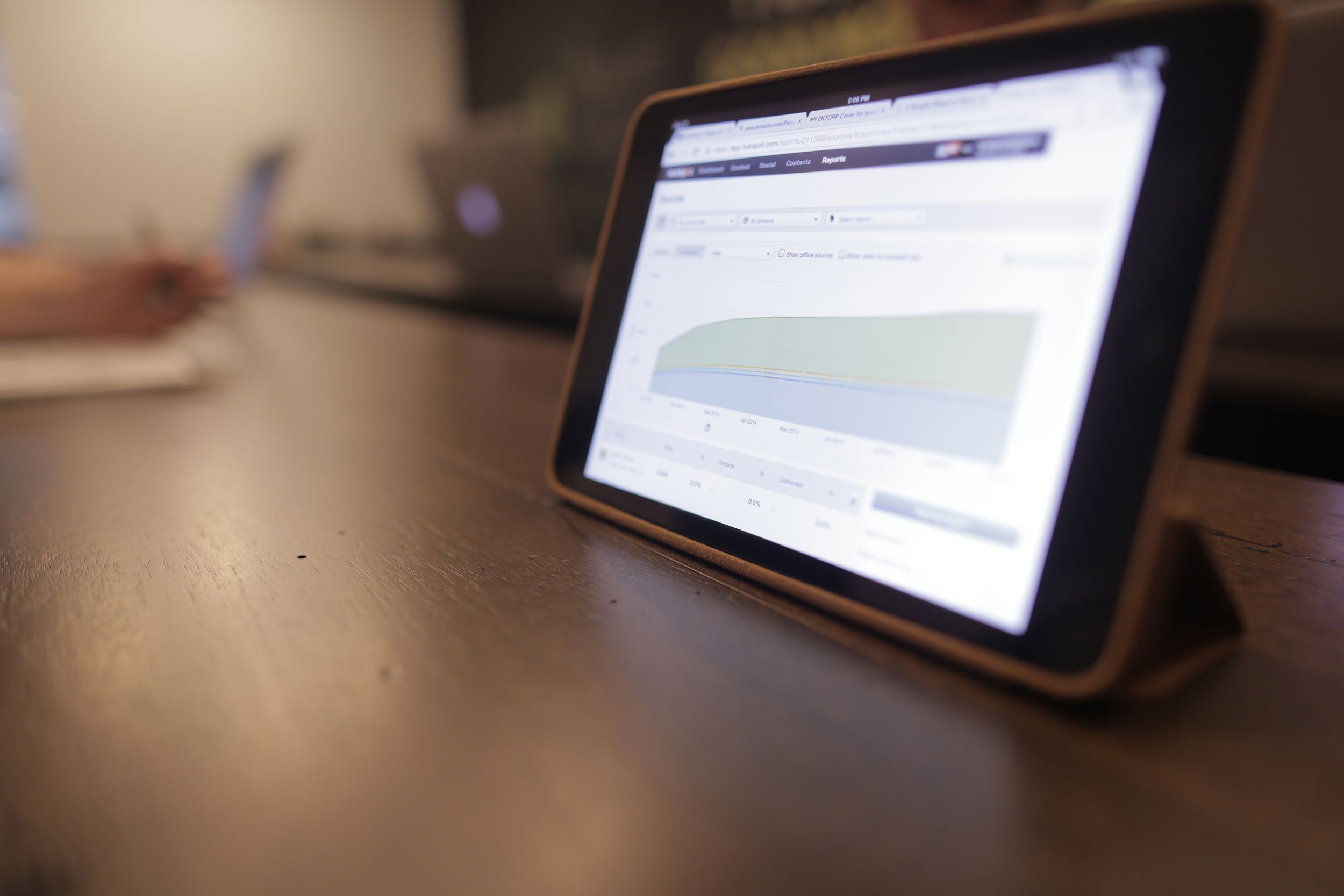 Chasing Candidates: How to know when to let go

It’s a candidate’s market. And they’re being selective in their search.

In many industries, the number of available jobs far exceeds the number of qualified talent, presenting significant challenges for organizations competing to fill positions. With recent data suggesting that 52% of job seekers are only applying to five or fewer jobs before they’re off the market in less than two months, is your organization’s talent acquisition engaging contingent talent before they’re lost to a more competitive offer?

Your Candidate is vague
Clear communication between you and your candidate is key. Because when opportunity knocks, you need to know exactly what that candidate is looking for before you answer — and ” a better opportunity” isn’t good enough.

How is “better” defined? What would be their motivator for seeking a new position?

Without this knowledge, you face the risk of losing that talent to a counter-offer or because they aren’t that serious about making a move. “People don’t like to deal with issues, so rather than deliver the blatant message, they hope you will just read between the lines,” says Marnie Pertsindis, an Account Manager with Procom. “I think when you let a Candidate know how it will benefit them to be engaged with you while also letting them know that you will offer the same to them, you set the tone for better communication.”

Your Candidate won’t commit to numbers
Money talks, and if you don’t have the discussion with your candidate about their currency expectations before you present them with a role, you could be chasing someone your client can’t afford anyway.

It isn’t strictly necessary to know what their current rate or salary is (although it can help); it’s what they want to make that’s the need-to-know info. “You have to confirm, then reconfirm with the candidate that they are comfortable at the rate you have agreed to submit to the client,” advises Charles Liikson, a Technical Recruiter for Procom. “And always remind them that negotiating for a better rate after being presented at a certain rate can lead to instant disqualification and almost always is very frowned upon with the client.”

Recruiting a candidate through the entire hiring process only to discover the money isn’t there at the end will cost time, money and frustration.

Your Candidate is ghosting
Things happen and emergencies exist, but if your eager candidate has suddenly gone ghost, it’s often an indicator that their interest lay somewhere else.

Are they suddenly slow to respond to opportunities, not properly prepared for an interview, dodging post-interview follow up calls or declining offers without explanation? If you answer in the affirmative, it’s probably best to walk away. “Having an unresponsive candidate after submission is the worst,” says Julian Lopez, a Technical Recruiter with Procom. “Telling the client that a candidate is MIA for interviews or offers looks bad on both parties. I had a candidate go on a two week vacation after submitting their profile – not good.”

Your Candidate is (secretly) playing the field
Candidates can have relationships with multiple agencies, yet transparency is critical. If you find out your candidate is playing agency against agency or is constantly on the market, it’s probably a problem. “When a candidate who already has an offer from another agency wants to apply for your position because you are offering more money, chances are he or she will leave your contract as well for more money,” advises Bhawna Agarwal, a Recruiting Team Lead with Procom. “Similarly, if a candidate who recently joined a company is ready to entertain other positions, they generally do not finish their contract tenure.”

Your candidate has unrealistic expectations
Have you ever had a Candidate admit to receiving prior offers but he or she will entertain yours if they can be interviewed and hired within the next day or two? Has a Candidate ever required X amount of dollars at the new job because an old one offered some type of outrageous perk and they feel like they need to even it out? These types of unrealistic expectations probably won’t disappear once it’s time to sign on the dotted line.

The best candidates only stay on the market for an average of 10 days, how are you finding talent?