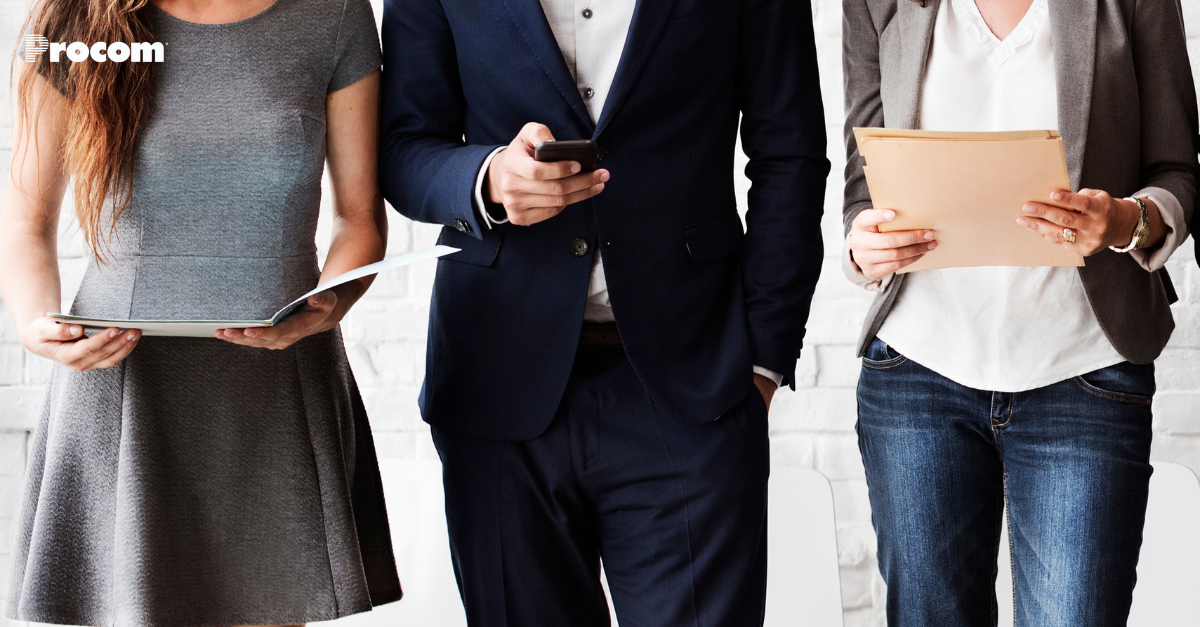 When building a workforce, employers must emphasize Diversity, Equity and Inclusion (DEI) at every recruitment phase, and DEI efforts must continue through onboarding and the worker lifecycle.

But achieving DEI success in hiring and sustaining it in the workplace often requires overcoming unconscious bias. If you’re responsible for recruitment in your organization, the following information will help identify scenarios and discuss actions that can be taken to overcome unconscious bias.

Having a DEI strategy is no longer an option; it’s imperative. As the workforce becomes more diverse, diversity within an organization’s workforce has become a key consideration for job seekers.

About 76% of employees and job seekers consider workforce diversity an important factor when assessing potential employers and weighing job offers, according to a diversity and inclusion survey by GlassDoor. That number trended higher among African American (80%), Hispanic (80%) and LGBTQ (79%) respondents.

The survey also revealed the biases many minority workers continue to face. Nearly half of African American and Hispanic employees and job seekers said they quit a job after experiencing or witnessing workplace discrimination.

For organizations that don’t already have a DEI plan in place, a good starting point is to assess the diversity of their current workforce.

One effective method for establishing diversity, evaluating whether a culture is equitable and inclusive, and tracking DEI progress is through voluntary and anonymous surveys. Gartner Research suggests focusing on seven critical elements to measure workplace inclusion:


Organizations should also be transparent about their commitment to DEI. As they gather and track DEI metrics, they should share their progress and continue a dialogue with full-time and contingent employees about DEI relative to organizational culture.

Inclusion-focused surveys not only help reveal unconscious biases and monitor internal DEI advancements but can also inform recruiting efforts to engage with talent within underserved groups.

Organizations should ensure that their DEI policies, data and trends are accessible to current and prospective talent.

As indicated by the GlassDoor survey, job seekers favorably view organizations that make public their commitments to DEI. Likewise, hiring managers and recruiters can present this information to candidates as an example of an employer’s dedication to DEI.

DEI should be reflected throughout the recruiting and hiring process. In its Re-Imagined Recruitment Playbook, Procom details how organizations can demonstrate DEI as a recruiting priority through eight steps:

Use a diverse hiring panel: Include representation of each candidate’s background when possible.
Be transparent: Share as many details about each step as applicable and possible.
Inquire: Ask candidates about any necessary accommodations before each stage.
Be structured: Set objective metrics to evaluate candidates and decide in advance what questions you will ask rather than improvising in the moment, which can lead to unconscious biases.
Debrief neutrally: Before recapping immediately after an interview, review the job description and skills criteria to remain impartial.
Communicate openly: Share DEI policies in job descriptions, include DEI leaders or committees in the hiring panel, and ask questions that reflect the organization’s values.
Drive the process with data: If diverse backgrounds are represented early in the recruiting process but depart disproportionately through interviews and vetting, consider why.
Include unconscious-bias training as necessary: If consistent DEI challenges emerge during recruiting, consider unconscious-bias training for internal recruiters and hiring managers to cope with inherent biases.


While data is crucial in recognizing and addressing unconscious biases, it’s not the only component in making the recruiting process — and, in turn, an organization’s workforce — more diverse and equitable.

Achieving DEI goals is a complex matter that often requires confronting unconscious biases. Unconscious biases are discriminatory mental processes that cause some people to act in ways that reinforce stereotypes about race, gender, sexuality, ethnicity, age or physical ability even when their conscious minds know those responses to be counter to societal value systems.

Affinity bias: Also known as similarity bias, this affects individuals’ preferences for candidates who have things in common with them, such as alma mater, hobby or physical appearance, over a candidate’s skills and experience.

Attractiveness bias: People viewed as attractive are often envisioned as more intelligent and qualified, while those viewed as less attractive may similarly be seen as incompetent. On the flip side, some individuals assume that attractive people have only succeeded based on their appearance.
Conformity bias: This occurs when individuals in a group take cues from others regarding how they should think and behave. In a recruiting context, this can lead to outspoken members of a hiring panel having undue influence on decisions about offers.


Other common unconscious biases that occur in hiring are ageism and racism. A survey by the consulting firm Deloitte about overcoming bias barriers found that nearly half of Generation Z and almost 60% of Baby Boomers had experienced age-related discrimination in the hiring process or workplace; the same survey indicated about half of Hispanic, 60% of Asian and 63% of African-American workers experienced perceived race-related discrimination.

An equitable hiring process can be accomplished via critical actions that include:

Write job postings with care: Job postings may be the first impression an organization makes with a skilled candidate. Use inclusive language and back up a clear job description with a DEI statement.

Offer a video-interview background: Video interviews have become commonplace in recent years, and they offer numerous insights into candidates that don’t exist in traditional in-person interviews because candidates are often at home. This can introduce unconscious biases about family details or socioeconomic status; a standard background offered to all candidates can eliminate these biases.

Use structured interview questions: Candidates should have an equal opportunity to show their skills. Incorporating a set of questions for all candidates helps interviewers and hiring teams focus on the role’s essentials and their abilities to perform.


Overcoming unconscious bias in recruiting requires intention and effort, which is essential to achieving true diversity, equity and inclusion in the workplace.

Over the past two years, we have captured hard won lessons learned across thousands of worker hiring engagements by our team of professional recruiters and distilled them into practical ideas that you can start using immediately. The Re-Imagined Recruitment Playbook is a step-by-step guide to help source, screen, select, onboard and retain talent in the New World of Work.