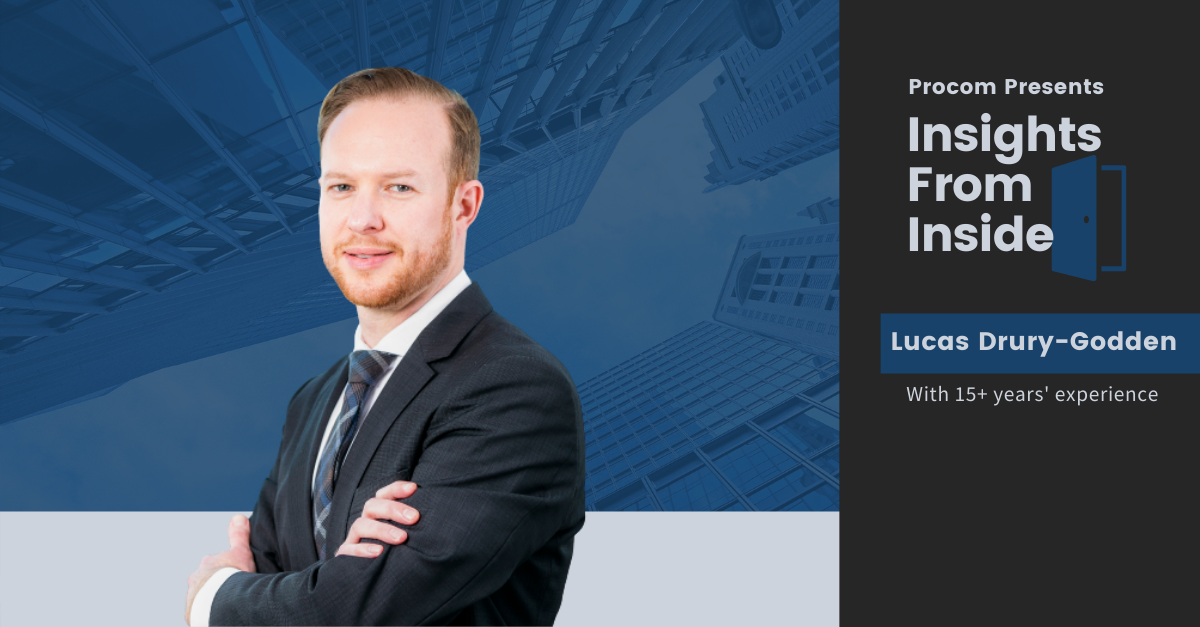 How to avoid ‘shift shock’ during The Great Reshuffle

The Great Resignation, which saw workers quit their jobs in droves amid the pandemic, has evolved into something more akin to the “Great Reshuffle” as many who returned to the workforce are already resigning from — or seeking to leave — new positions.

Why the rapid turnaround and turnover? The labor market still favors job seekers, and some workers simply seek better opportunities. Meanwhile, many are also starting new roles to find that their positions and employers don’t reflect the picture painted throughout the interview process, leading to employee dissatisfaction. This is a trend that’s earned the buzz phrase “shift shock” and is becoming a more frequent phenomena.

What is workplace shift shock?

As a term,  “shift shock” has its roots in the automotive world; it’s the jolt that a driver feels when a transmission abruptly shifts gears. And it’s a similar jarring sensation reported by many workers in the Great Resignation’s wake when they discover that hot new job was not everything they expected to be.

In today’s hyper-competitive, worker-leaning labor climate, many employers are desperate to attract skilled employees. To do so, they sometimes provide an inaccurate or incomplete image of the job’s scope of work or company culture.

According to a March 2022 survey, more than 70 per cent of millennial and Gen Z workers said they regretted accepting a new position soon after starting because the job, the company or both were not what they were led to believe during interviewing and onboarding. Nearly 30 per cent of survey respondents said shift shock entailed both the job and the company and about 41 per cent said they would give a new job two to six months if they experienced shift shock as a new hire. Meanwhile, approximately 80 per cent said it’s acceptable to leave a job within six months if it doesn’t meet expectations.

How shift shock impacts a workplace

Shift shock contributes to higher turnover rates, while the inability to retain new workers often leads to heightened workloads for remaining employees. This instability and rising unhappiness can upend internal processes and damage otherwise loyal employees’ perception of their organization.

Shift shock’s resulting workforce churn also costs companies money. Organizations must devote internal human resources to additional job searches or engage a workforce management agency to conduct them. Then, even more time and expenses are associated with interviewing and onboarding to replace one or more positions that the company had only recently filled.

How Employers Can Avoid Shift Shock

There are several tactics employers can utilize to evade shift shock and retain new workers.

In an incredibly tight labor market, employers can be tempted paint an overly rosy picture of a position to prospective candidates. Although it’s important to ‘market’ your open position to candidates, you will also need to be realistic about the upsides and downsides of your position, since every job has its good and bad points. Glossing over crucial parts of the job just because they may not be exciting, or because they may be potentially perceived as negative, is not helpful to you or the candidate. Therefore the first, and perhaps most important tactic, is honesty. Be honest about the job’s scope and transparent about expectations and company culture.

Employers and hiring managers should also consider expanding their talent pools and interviewing more candidates. While acting with purpose and speed is essential in the current labor market, employers should also be wary of extending an offer to the first candidate who appears qualified.

Ultimately, as a hiring manager or talent acquisition specialist, your job is not only to successfully ‘secure’ a candidate, but to ensure a long-term match whereby both parties can extract maximum value over time in a mutually beneficial relationship.

Taking a little more time to practice due diligence and find the right person for the job can save time, effort and money down the road.

As with employers, honesty is the best policy for job seekers hoping to avoid shift shock.

Candidates should accurately represent their skill sets and prior experience. They should also be straightforward about their workplace expectations and long-term goals. If a candidate would prefer a permanent remote position, don’t be shy about naming those preferences during the interview process.

Job seekers should also ask questions about the work environment and company culture. Candidates are strongly advised to request a conversation  with other team members about their experiences or talk with managers about a typical workday.

No job and no person are perfect, but the objective for both employers and job seekers is to find a good match that leads to a long and fruitful  partnership between both parties.

Another consequence of the Great Resignation and shift shock is a rise in boomerang employees, or workers who return to previous organizations.

Boomerang employees offer benefits. They have a built-in knowledge base of a company’s processes and culture, and they can hit the ground running. If they left on good terms and maintained positive relationships with their managers and coworkers, boomerang employees may be worth welcoming back.

But boomerang employees come with a potential downside for employers as well. If workers were dissatisfied enough to explore other opportunities the first time around, who’s to say the rebound will be a better and longer-term experience?

Workers and employers who are considering reuniting after a job split should follow some of the tips noted above. Before reuniting, both parties must be on the same page about job details, discuss any workplace culture questions and address any lingering issues that could prompt another split.

Could the Great Resignation usher in a Great Termination?

As the job market continues to transform rapidly, fueled by the cumulative repercussions of the pandemic, surging inflation and the Great Resignation, there is concern that the near future holds something of a “great termination.”

With skilled, willing workers in short supply, some organizations have essentially begun hoarding talent. Some business leaders have even encouraged overstaffing critical positions as part of a talent recruitment strategy amid the pandemic and Great Resignation. But this idea is not without possible drawbacks.

Consider a large tech corporation with 100 developer positions to fill; some have been open for months, and some have been vacated multiple times over the past couple of years. With the pandemic’s effects stabilizing and numerous active job seekers, the company receives a high number of applicants. After interviews, it narrows its candidate pool to 200 qualified individuals and — based on the rollercoaster of the previous two years and the notion that the Great Resignation’s impacts could persist — decides to hire them all.

But this corporation soon realizes that while its new employees possess the desired skillsets, it doesn’t have an appropriate volume of work for them. On the heels of costly hiring and onboarding processes, the company is now confronted with mass layoffs, the costs of which not only impact the organizations financials, but also the the happiness of remaining employees and workplace culture.

This could result in a whole new form of shift shock and is one more reason why employers need to carefully evaluate their immediate needs and long-term goals. Meanwhile, job seekers must critically assess their skills and professional objectives.

Over the past two years, we have captured hard won lessons learned across thousands of worker hiring engagements by our team of professional recruiters and distilled them into practical ideas that you can start using immediately. The Re-Imagined Recruitment Playbook is a step-by-step guide to help source, screen, select, onboard and retain talent in the New World of Work.

How to avoid ‘shift shock’ during The Great Reshuffle