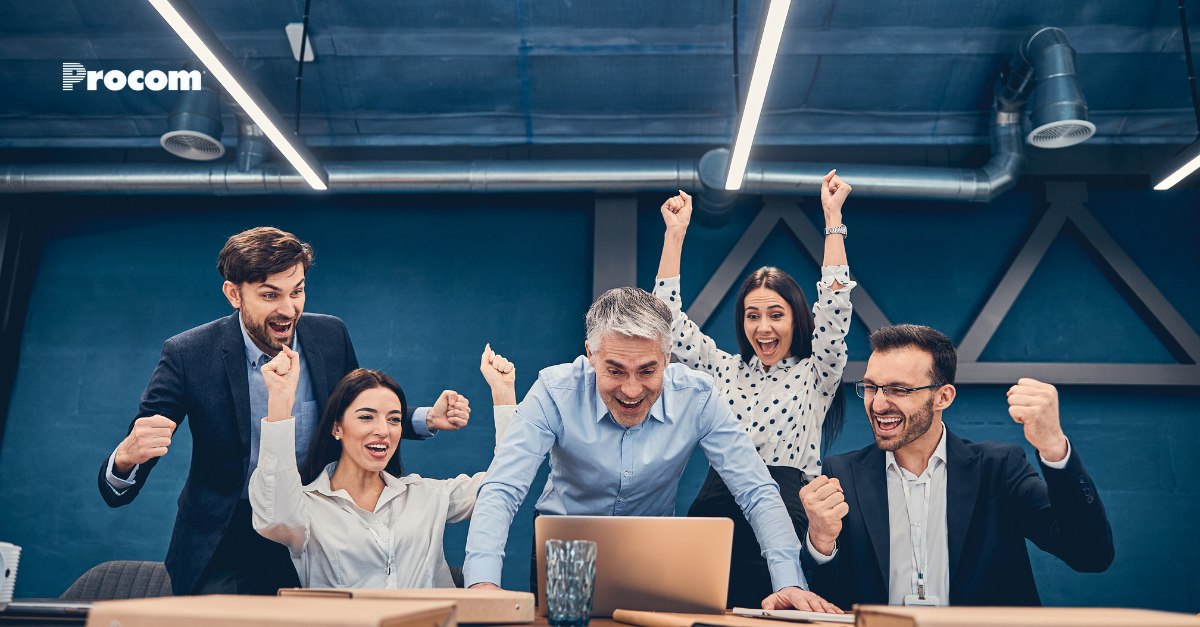 Contractor classification refers to the process whereby an organization evaluates the nature of the relationship between itself and a contingent worker to determine the proper means to engage that worker; either as a temporary employee of the organization or as an Independent Contractor.

Contingent worker classification is a concern for all businesses that work with contract workers. If done incorrectly, it can result in a misclassification issue which can have financial consequences and a potentially negative impact on your organization’s brand.

According to a recent survey, more than two-thirds of hiring managers reported they will either maintain or increase their use of contract workers in 2022. If your organization also uses contingent workers, the information below will provide a framework for how to correctly classify this worker type.

Why is contractor classification so important?

The issue and importance of worker classification arises from the concern that organizations may be attempting to avoid tax obligations by misclassifying workers – either accidentally or on purpose.

Misclassification of workers happens when tax authorities and/or regulatory bodies deem one or more of an organization’s contract workers as employees as opposed to Independent Contractors.

Managing contingent workers can be a challenge, and contractor classification is one of the biggest risks facing organizations that do so.

Yet, up to 30 percent of organizations misclassify their contingent talent.

How is contractor classification performed?

It should begin with a question. The contractor classification process technically begins during the initial conversation that an organization has with a contingent worker that is being considered for an opportunity.

It’s during this conversation that you should ask a worker to share (declare) their preferred work status when working on contract, rather than having you dictate your preferred status to them.

There are of course exceptions to this rule, and one of the main ones is when an organization has a policy that prohibits the use of Independent Contractors. While a policy like this might limit misclassification risk, it can also limit the pool of talent you can draw from.

Contractor classification must be supported by facts

Contractor classification doesn’t stop upon the declaration made by the contingent worker, rather the process continues to either substantiate or disprove the worker’s preferred status.

While automated tools do play a critical role in this process, they should be balanced with personal interaction. This is particularly the case with Independent Contractor questionnaires, as many contractors have learned how to respond to classification questions to support their desired status.

After the required information is collected, then it’s time to perform the status determination.

How to ensure proper status determination when classifying workers

Understanding the importance of worker classification and doing it properly are two different things. Given variances in local and federal regulations, it is important to also think about where the status determination is being made and the laws or climate of the region that you are evaluating in.

1. The IRS has a methodology for evaluating Independent Contractor or Employee

3. The Courts tend to rely on the common law approach.

4. The Canada Revenue Agency has its own evaluation for workers in Canada.

In recent years, states such as Massachusetts, New Jersey and California have adopted a different variation of evaluation called the ABC test, which itself starts with the presumption that the contractor is an employee unless it can be demonstrated that:

A. The contractor is free from control regarding performance of the service.

B. The service is outside the usual course of your business or is performed outside of your places of business.

C. The contractor is customarily engaged in an independently established trade, occupation, profession or business.

If each of these conditions is true, it’s very likely that a person is a contractor. That said, this evaluation is not foolproof for every situation.

Contractor classification can be something of a balancing act, and to ensure compliance, employers should audit their processes, documentation and internal rules with the latest legislation and classification systems.

The role of a staffing firm in contractor classification

Due to the complexity of worker classification laws, many organizations that employ a blend of regular employees and contingent workers engage a third-party staffing agency to source talent and ensure accurate classification.

Operating a contingent workforce is a risky but rewarding business

Download your copy of a Checklist for Continent Worker Risk today: