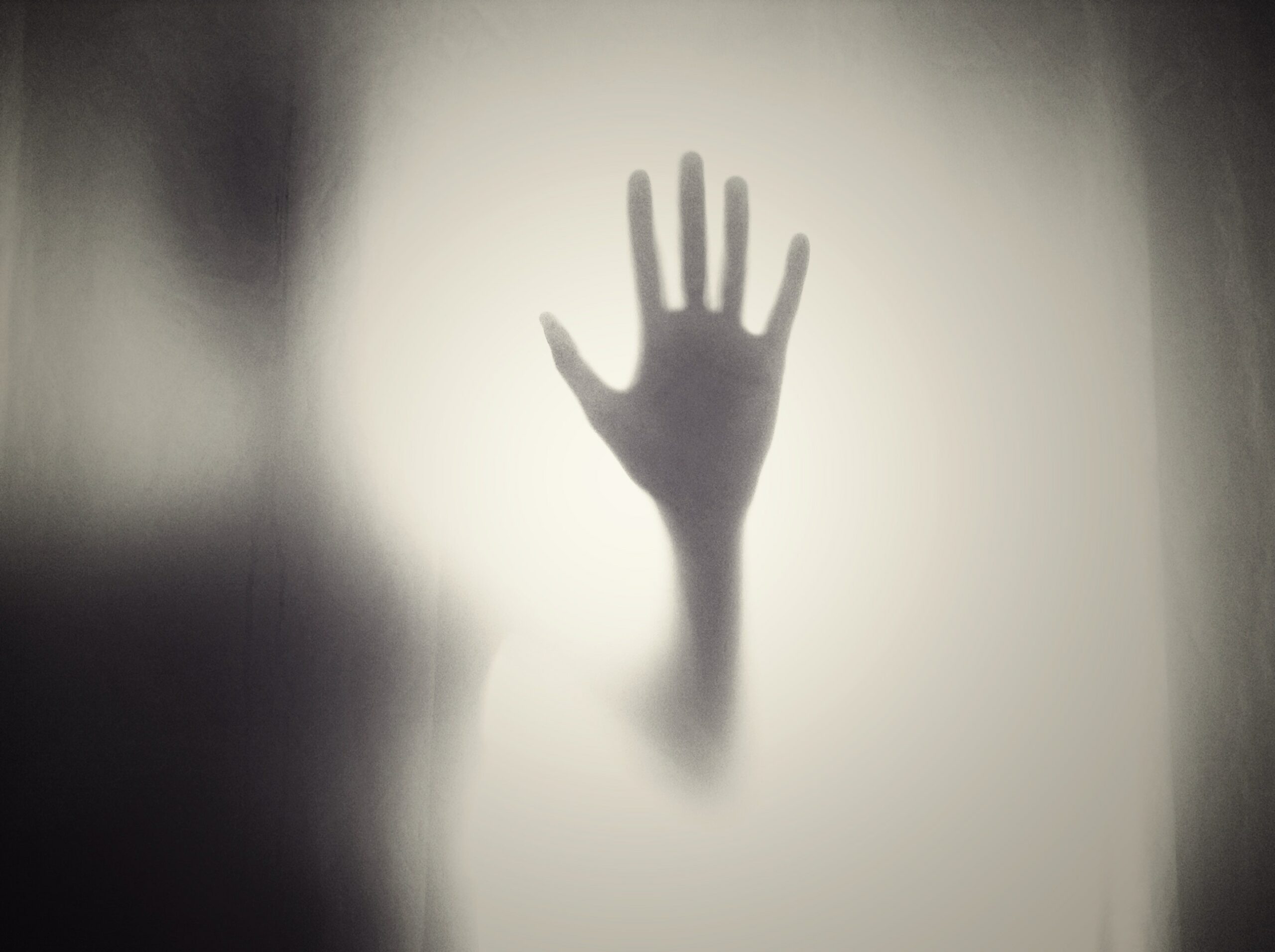 Job interview mistakes that will turn yours into a horror story

It’s true that unprofessional behavior can kill your career chances faster than a bad instalment can massacre an awesome franchise—remember rushing to the theater for Jason X?

No? EXACTLY! Because Jason had no business being in space!

Surviving a job interview is like surviving a horror movie: There are very specific rules.

These are some real-life interview horror stories, inspired by true events, witnessed by our very own Procom recruiters and the ones you don’t want to star in if you want to avoid a similar fate. Proceed with caution, as some material may appear shocking.

“My candidate was quite early for her interview, so she decided to pick up a few groceries and arrived at the interview with 3 grocery bags – hiring manager was not impressed.”

You know who else showed up with shopping bags? This guy. And we all know how that turned out for the bag bringer. “No matter how much you prep your candidates, there’s always something new you never anticipated,” admits Technical Recruiter, Valerie Anderson-Migliore.

“The candidate walked out in the middle of an interview when the client asked the candidate to complete a white board test. He said he would do no such thing and walked out. Then sent a cat video to the recruiter to apologize for him leaving…”

We all have choices to make, and sometimes our rash decisions can have dire consequences. “People have their own agendas and you can try and prep as much as you can, but at the end of the day, people are going to do what they want,” says Justin Taylor, an Account Manager with Procom.  “Be up front with us and completely honest about your intentions.” Otherwise, if you’re caught in a lie, you may be asked to complete other….er, tougher challenges….

“The candidate showed up 50 minutes late with no valid excuse.”

You know who also shows up late, without apology, excuse or remorse? Samara. She shows up seven days late to be exact. But even if you’re 7 minutes behind, both kill your chances of survival. “Show up 15 minutes before your interview just to be safe,” says Justin Yusufali, a Technical Recruiter with Procom.

“I once had a candidate turn up for an interview with me;  he was someone I had let go before & said we couldn’t work with again, he tried to hide his face and pretend to be someone else using a different name! Even when I said, look *Steve* I know it’s you!”

Trying to pass yourself off as someone else can have some noticeable ramifications (like people obviously knowing you’re not who you’re purporting to be)… “Be honest on your resume and use your real name; especially of you have worked at a company before!!! Tell the recruiter the real reason you left,” says Emma Lockerbie, an Account Manager with Procom.

“A candidate asked if he can work in flip flops at a bank and requested to start an hour late. He got angry when they said no.”

Unrealistic expectations and temper tantrums? Both are traits shared by this minuscule master of terror. And even if one could, he isn’t someone you’d want to look up to. Instead of wreaking havoc when you don’t get your way, Dejan Pilipovic suggests, “Keep your cool and stay sharp.”

“The candidate decided to walk 30 minutes for an interview at 1 p.m.  on a hot day when the temperature was 30 degrees. The interviewer, along with the interview feedback, mentioned that the candidate was sweating and smelled. The candidate’s hands were sweaty and sticky during the hand shake.”

It sounds like another tale of being unprepared for mother nature, doesn’t it?  Do you also know what happens when you’re not properly prepared for weather and make debatable decisions? Shark battles. In tornadoes. Richa Dhupar, a Recruiting Manager with Procom advises fellow recruiters, “Remind candidates the importance of personal hygiene and to make sure they pay attention to the weather when going for the interview.”

There’s a certain level of online photo creeping we all do to, but admitting to it, and then commenting on someone’s personal appearance, is the type of thing that makes one qualified to work with this guy. “Stick to business talk,” Marnie Pertsinidis, an Account Manager with Procom tells job seekers. “Joking is best left for people you know well.”

“Candidate totally misread the address and went to wrong part of city.”

Today’s tech makes it pretty hard to get lost, but if you want to avoid the wrong part of town, “Put the address into Google Maps or similar.  Does what show up on the map match where you think you are going?  Does it look like the right area for where you would expect to be interviewing?” says Brennan Tilley, an ICAP Manager with Procom.  “If the map shows a residential area and you are interviewing for a big company, that should give pause.”

….And if the map says you’ve wandered too far off the beaten path, GET BACK ON IT, because you never know who you might run into…

“A candidate requested more money in an interview before they were offered the position. “

The fact of the matter is that money shouldn’t matter in your initial interview. “Advise the candidates of what NOT to do in an interview rather than only what they should do,” suggests Christa Mancino, an Account Manager with Procom. “Be specific with this advice – i.e. it is not appropriate to ask about rates.”

Bringing up money right away can be perceived by an employer that you only care about the dollars, rather than what makes the most sense for the company.

…And if your demonstrating a misconception of your true intentions, it can really mess with your head…

“A candidate showed up late and the interviewer claimed he could smell alcohol on the candidates breath.”

The boozers never survive.  You’ll never outwit the knife wielder while drunk, and you’ll never outlast the other candidates when you’re decision making capabilities resemble a teenager in a horror movie. “Show up early, no drinks beforehand!” says Christa.

As previously mentioned, there are very specific rules to surviving both a horror movie and a job interview, so you may want to avoid these mistakes if you want to turn the initial meeting into a sequel.

Are you working with a staffing agency to find your next great opportunity?